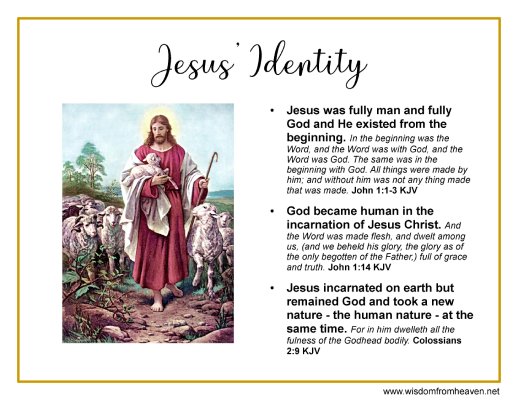 Now we want to dig deeper into Jesus Christ’s identity.

While the question if God exists is very controversial, very few people question whether Jesus Christ existed. Most people believe that a man named Jesus lived about 2000 years ago. The discussion, however, begins when it comes to Jesus’ true identity. While most of the major religions teach that Jesus existed, they only see him as a prophet, good teacher or godly man. Is that the true identity of Jesus?

To find the answer, we have to study the Bible. Let’s do that!

According to the Bible Jesus was fully man and fully God and He existed from the beginning.

The true light, which gives light to everyone, was coming into the world. He was in the world, and the world was made through him, yet the world did not know him. He came to his own, and his own people did not receive him. But to all who did receive him, who believed in his name, he gave the right to become children of God, who were born, not of blood nor of the will of the flesh nor of the will of man, but of God.

And the Word became flesh and dwelt among us, and we have seen his glory, glory as of the only Son from the Father, full of grace and truth. (John bore witness about him, and cried out, “This was he of whom I said, ‘He who comes after me ranks before me, because he was before me.’”) For from his fullness we have all received, grace upon grace. For the law was given through Moses; grace and truth came through Jesus Christ. No one has ever seen God; the only God, who is at the Father’s side, he has made him known. John 1:9-18

God became human in the incarnation of Jesus Christ.

God incarnated (became flesh and blood) in the person of Jesus Christ. Jesus became man and lived on earth at a certain point of time. For this, He didn’t have to give up His oneness with God. “I and the Father are one.” John 10:30 He became a human being without a sinful nature. You know that he appeared in order to take away sins, and in him there is no sin. 1 John 3:5 Jesus didn’t just have a physical body, He was a complete human being.

Have this mind among yourselves, which is yours in Christ Jesus, who, though he was in the form of God, did not count equality with God a thing to be grasped, but emptied himself, by taking the form of a servant, being born in the likeness of men. And being found in human form, he humbled himself by becoming obedient to the point of death, even death on a cross. Philippians  2:5-8

For there is one God, and there is one mediator between God and men, the man Christ Jesus, who gave himself as a ransom for all, which is the testimony given at the proper time. For this I was appointed a preacher and an apostle (I am telling the truth, I am not lying), a teacher of the Gentiles in faith and truth. 1 Timothy 2:5-7

Jesus said to them, “If you were Abraham’s children, you would be doing the works Abraham did, but now you seek to kill me, a man who has told you the truth that I heard from God. This is not what Abraham did. John 8:39-40

For surely it is not angels that he helps, but he helps the offspring of Abraham. Therefore he had to be made like his brothers in every respect, so that he might become a merciful and faithful high priest in the service of God, to make propitiation for the sins of the people. Hebrews  2:16-17

Jesus took on a new nature.

When we speak of incarnation, it doesn’t mean that God turned into a human being or Jesus lost His divinity while He was a man. Jesus incarnated on earth but remained God and took a new nature – the human nature at the same time. The incarnation united the divine and the human into one person – Jesus Christ. Jesus Christ was fully God and fully human. For in him the whole fullness of deity dwells bodily. Colossians 2:9 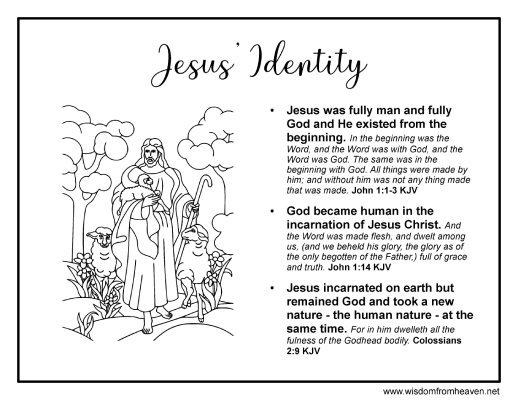 Welcome to our site where we share the Wisdom that comes from Heaven – from God, God’s Word, Love, and Truth in a creative visual way.

I’m a servant of Jesus Christ sharing God’s Word, Love, and Truth to draw people to Jesus Christ so they can be reconciled with God according to Matthew 28:16–20. I’m also a wife, mom, teacher, author, and artist.

Learn more about me here 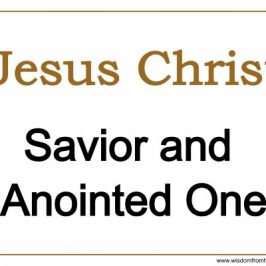 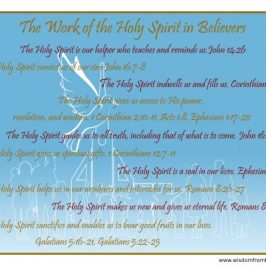 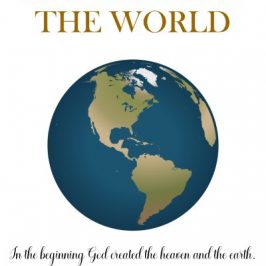 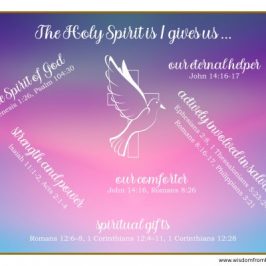 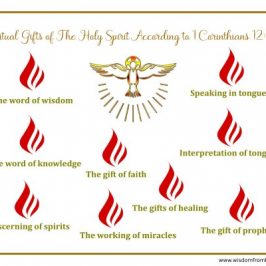 Welcome to our site where we share the Wisdom that comes from Heaven – from God, God’s Word, Love, and Truth in a creative visual way.

I’m a servant of Jesus Christ sharing God’s Word, Love, and Truth to draw people to Jesus Christ so they can be reconciled with God according to Matthew 28:16–20. I’m also a wife, mom, teacher, author, and artist.

Learn more about me here

Get a free GOD’S LOVE BIBLE STUDY when you sign up for our newsletter!

Enroll at the School of the Scribe! Give the gift of hope – 30 uniquely designed Scripture cards 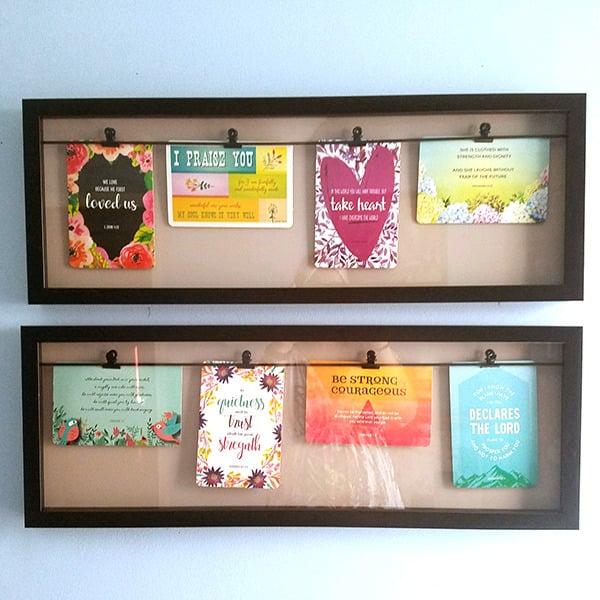 This site includes links from a number of different affiliate programs. When you click on a link and make a purchase, we may earn a commission. Janet Giessl (Wisdom From Heaven) is a participant in the Amazon Services LLC Associates Program, an affiliate advertising program designed to provide a means for sites to earn advertising fees by advertising and linking to Amazon.com

Are you a Prophetic Scribe? Find out at the School of the Scribe!

LEARN MORE
We use cookies on our website to give you the most relevant experience by remembering your preferences and repeat visits. By clicking “Accept”, you consent to the use of ALL the cookies.
Do not sell my personal information.
Cookie settingsACCEPT
Manage Consent

This website uses cookies to improve your experience while you navigate through the website. Out of these cookies, the cookies that are categorized as necessary are stored on your browser as they are essential for the working of basic functionalities of the website. We also use third-party cookies that help us analyze and understand how you use this website. These cookies will be stored in your browser only with your consent. You also have the option to opt-out of these cookies. But opting out of some of these cookies may have an effect on your browsing experience.
Necessary Always Enabled
Necessary cookies are absolutely essential for the website to function properly. This category only includes cookies that ensures basic functionalities and security features of the website. These cookies do not store any personal information.
Functional
Functional cookies help to perform certain functionalities like sharing the content of the website on social media platforms, collect feedbacks, and other third-party features.
Performance
Performance cookies are used to understand and analyze the key performance indexes of the website which helps in delivering a better user experience for the visitors.
Analytics
Analytical cookies are used to understand how visitors interact with the website. These cookies help provide information on metrics the number of visitors, bounce rate, traffic source, etc.
Advertisement
Advertisement cookies are used to provide visitors with relevant ads and marketing campaigns. These cookies track visitors across websites and collect information to provide customized ads.
Others
Other uncategorized cookies are those that are being analyzed and have not been classified into a category as yet.
SAVE & ACCEPT
Powered by